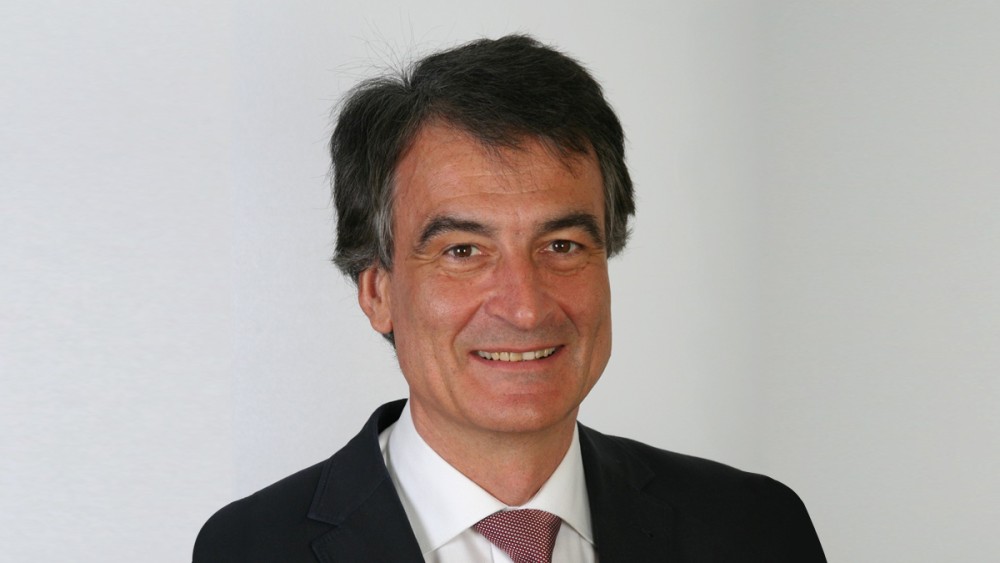 Several million digital transactions per second are carried out at a global company like Schaeffler. These days, the support provided by digital systems is a core element of added value in manufacturing, logistics, research and development as well as in HR, purchasing, and sales. Optimizing, synchronizing and merging these digital worlds that are created everywhere is the task of Gerhard Baum, who was appointed Chief Digital Officer at the Schaeffler Group in October. This newly-created function underlines the relevance of digitalization for Schaeffler. As a technology company with its own digital agenda, Schaeffler is taking a proactive approach and shaping future topics such as Industrie 4.0, the Internet of Things, big data, clouds, analytics and new business models.

"Schaeffler is already using digital methods in several areas and is already a global leader here in fields such as surface technology or production optimization. For example, our in-house machine design and construction department develops specialized software that keep the manufacturing process and its material handling systems running at peak levels using the generated data. I see a great deal of potential for the digital future here, especially if this data from these various areas is intelligently linked", says Baum. "We're taking a holistic approach here. The digital transformation will start at products via processes and technologies and continue right up to service for customers. This involves gradually creating an integrated database and using mathematical algorithms that facilitate additional added value in terms of quality, increases in sales, and reductions in costs from the transparency of the data.

Baum, who studied aerospace engineering and IT, is convinced that digitalization will fundamentally change the world of work. The use of smartphones, robots and apps in manufacturing will be normal in a few years' time. It is important that we do not ignore these new trends and opportunities. Baum emphasizes: "We want our employees to join us on this digital journey. Continuous training, especially for those employees who have not grown up with this type of technology, is extremely important."

Industrie 4.0 is no longer a remote vision. Schaeffler presented its "Machine Tool 4.0" at the EMO trade show in Milan this year. The fact that the machine tool operates not only under laboratory conditions is proven by the fact that Schaeffler is already using it in ongoing volume production at its Höchstadt location. Equipped with several dozen new and additional sensors, the milling machine developed in cooperation with DMG MORI collects an unusually large amount of data that can be evaluated in the cloud. There has been a great deal of interest from customers and several visitors were able to experience the machine's various functions at first hand at the trade show.

And only very recently, Stefan Müller, member of the German Federal Parliament for Erlangen and Erlangen-Höchstadt and Parliamentary State Secretary in the Federal Ministry for Education and Research, presented the Schaeffler project team with the official approval letter for the "Smart Service Factory" joint project. The project aims to ensure that the mass of data is used in a secure and transparent manner and in a sustainable manner beyond the realms of the company. Schaeffler is project partner alongside Friedrich-Alexander University Erlangen-Nuremberg (FAU), the Frauenhofer Institut for In-tegrated Circuits (IIS), with its Nuremberg-based Frauenhofer research group for Supply Chain Services (SCS) as partner, and Siemens.