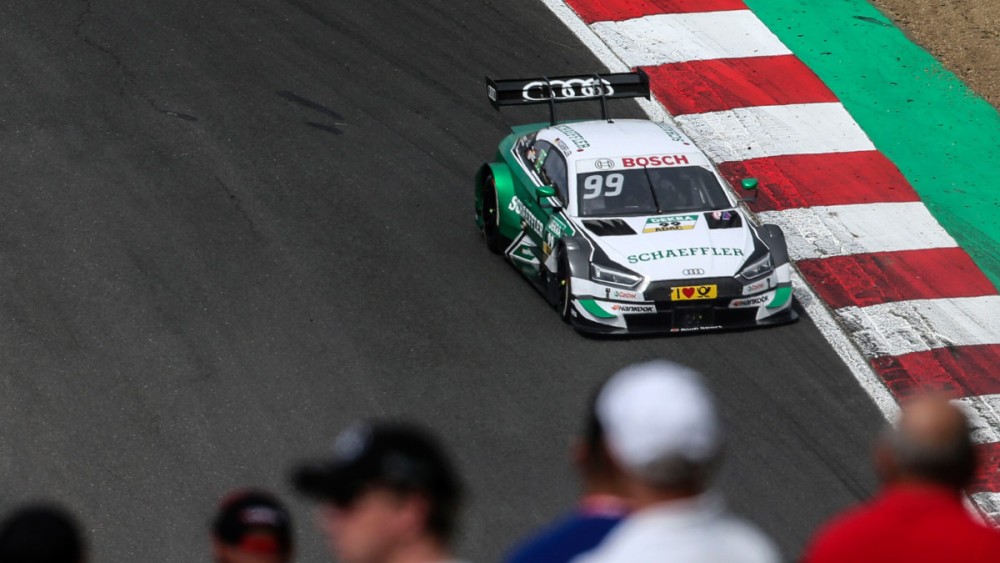 Next weekend (August 25 to 26) the first night races in DTM history will be held at Misano – a new experience also for Schaeffler driver Mike Rockenfeller.

Summer, sun, hot asphalt action – at Misano Adriatico, DTM fans are going to witness two very special premieres: the small Italian resort is making its debut as the host of a DTM event, plus the popular touring car series is holding its first ever races at nighttime.

The 4.2-kilometer Misano World Circuit Marco Simoncelli will be the venue of the spectacular event, marking the third Italian track for the DTM to race on after Adria and Mugello. The two 55-minute races on Saturday and Sunday will each start at 10.30 PM. Only a qualifying session had previously been scheduled at a similar time of day, at the Nürburgring in 2003. Schaeffler driver Mike Rockenfeller in his Schaeffler Audi RS 5 DTM achieved two top-ten results most recently in England and hopes to take home points from Italy as well.

In Italy, the Schaeffler Group is mainly represented in Momo (province of Novara). The activities encompass an aftermarket portfolio as well as new productions for the automotive and industrial sectors. The plant in the north of the country recently celebrated its 20th anniversary.