Two weeks after the globally active automotive and industrial supplier Schaeffler announced its RACE program, initial measures have now been defined. The aim of the program, which is structured in three phases, is to sustainably increase the company’s efficiency and optimize its product portfolio. The first phase began at the start of the year and will cover the next 18 to 24 months. The initial measures will affect the locations in Hamm, Unna, and Kaltennordheim as well as Automotive activities at the Steinhagen location.

At its annual press conference on March 6, Schaeffler AG announced that its European plant network will be further consolidated during the first phase. This will affect five European locations. In accordance with the future agreement that was concluded last year, all of the planned measures will be discussed beforehand with the employee representatives. Both parties are aiming to find socially responsible solutions without the need for compulsory redundancies or location closures. The cutting of 900 jobs is planned in total, 700 of which will be in Germany. More detailed plans are available for four German locations.

Approximately 600 employees are currently employed at the four locations in question. No statements regarding further measures can be made at this time, as these are still being developed. 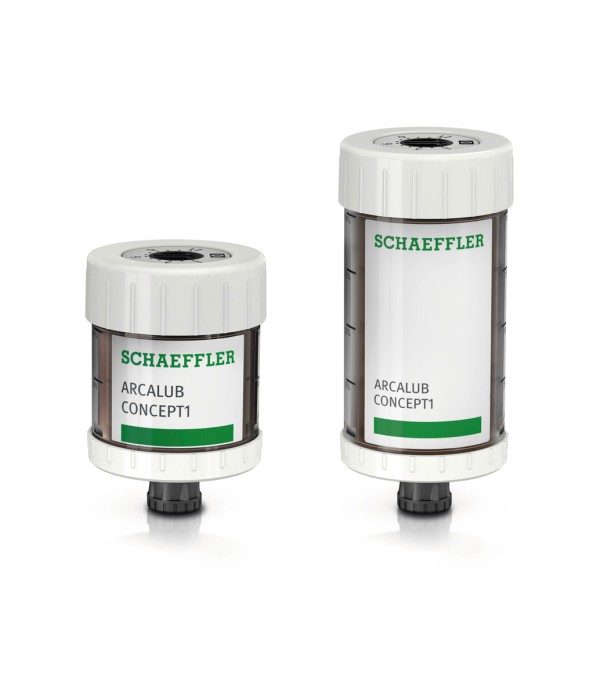 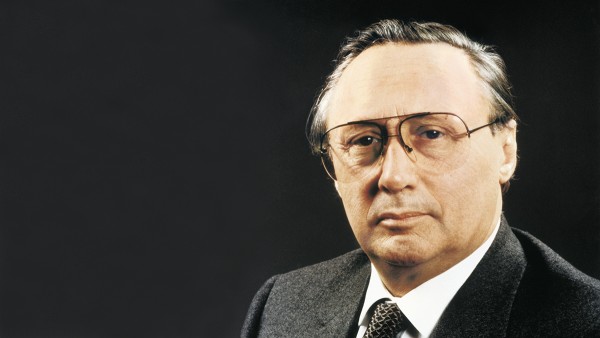 70 years old but with an entire future ahead: The cage-guided needle roller bearing from Schaeffler