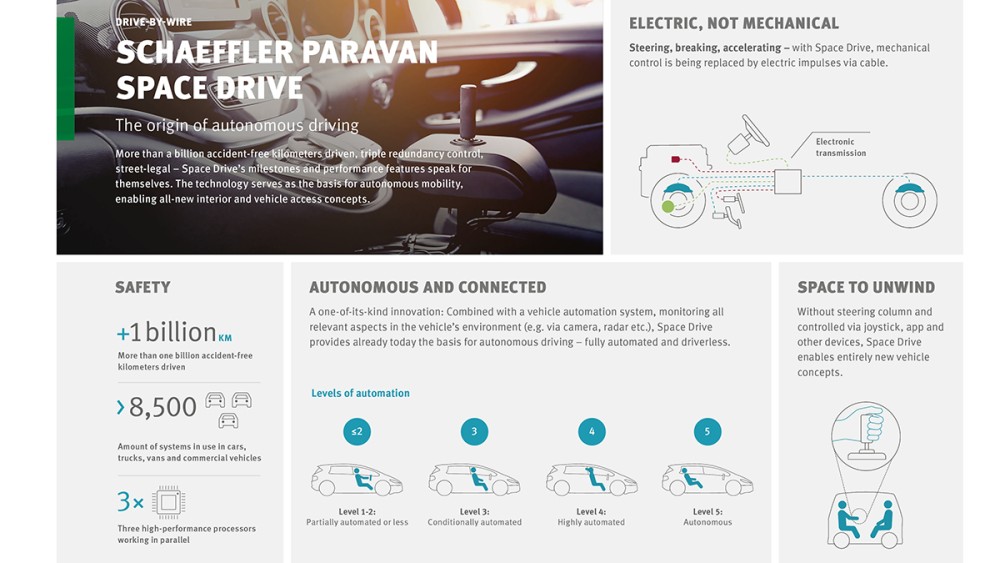 The only one of its kind in the world: When combined with the ADAS processor utilizing the data from GPS, cameras, radar, and other sensors, Space Drive provides a basis for autonomous driving stages 4 and 5 today – fully automated and without a driver.

The automotive industry is on the brink of a radical change. New technologies such as the Space Drive drive-by-wire system and new vehicle concepts such as the Schaeffler Mover are playing an increasingly important role. The joint venture partners can now look back on the first year of their cooperation. Today’s trends in mobility are clearly headed towards digitalization, vehicles without a steering column, and entirely new transportation concepts for urban areas. “With the establishment of Schaeffler Paravan Technologie, Schaeffler has optimally positioned itself for the future”, explains Matthias Zink, CEO Automotive OEM at Schaeffler. “We want to play a decisive role in shaping the mobility of the future with the Space Drive key technology and the innovative Schaeffler Mover vehicle concept. Schaeffler is on the right path to becoming a leading chassis system integrator.”

Working together towards high-volume production

“We have set up a partnership that provides benefits for both parties”, explains Roland Arnold, CEO of Schaeffler Paravan Technologie GmbH & Co. KG and founder of PARAVAN GmbH. “We have reached the first milestones and established the basis for the further development of the Space Drive technology with a view to high-volume production. The Schaeffler Mover was successfully showcased as a groundbreaking self-driving technology platform at the IAA in Frankfurt.” The interest in digital driving and steering systems and the corresponding discussions have gained a lot of momentum in conjunction with the development of self-driving vehicles. Design engineers are increasingly focusing on technologies such as Space Drive that are licensed for road use and comply with the stringent functional safety regulations. “The start of volume production of this system is planned for 2021”, adds Matthias Zink. “We have already started specific projects with numerous customers who will implement the components used in the Schaeffler Mover, such as the Schaeffler Intelligent Corner Modules and Space Drive. We see ourselves as a chassis integrator here, supplying drives and drive control systems to higher-level vehicle integrators.”

Beginning of September Schaeffler has signed an investment agreement with China’s Hunan province in a move aimed at supporting and facilitating autonomous driving in China using Schaeffler technologies. Under the agreement, both parties will jointly develop a mobility ecosystem for intelligent vehicles in the provincial capital of Changsha. Schaeffler’s role in the venture will revolve mainly around the further development of its Space Drive technology, a key enabler of autonomous driving, and the Schaeffler Mover, a mobility concept featuring Schaeffler Intelligent Corner Module technology. Alongside all of this, Schaeffler is planning to set up a new R&D facility in Hunan province. It will be the second R&D center operated by Schaeffler Greater China and its focus will be on developing technologies for tomorrow’s intelligent vehicles.

That this is technically possible even under extreme conditions is demonstrated by the Audi R8 LMS GT3 actively competing in the DMV Gran Turismo and Touring Car Cup (DMV GTC). The Audi R8 LMS GT equipped with the Space Drive steer-by-wire system made its racing debut in the DMV GTC season finale at the Hockenheimring at the end of October, and was among the front runners in the two DMV GTC races. The concept vehicle, which has no mechanical connection between the steering unit and the steering gear, was the first vehicle of its kind in the history of motor racing to receive approval from the German Motor Sport Federation (Deutscher Motor Sport Bund – DMSB) in June this year. The racecar is managed by the Phoenix Racing team and driven by former Formula 1 driver Markus Winkelhock. “Our participation in the races marks another important milestone in the project. The previous race weekends provided us with valuable insights that can be directly incorporated in the system’s further development,” explains Roland Arnold. The DMV GTC will be part of the DTM supporting program next year. 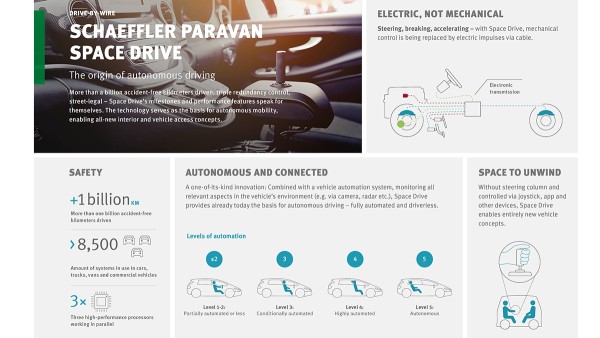 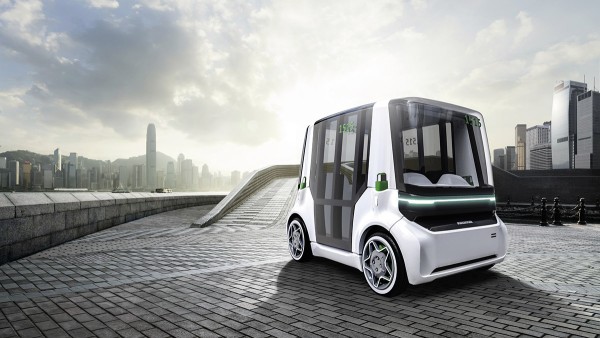