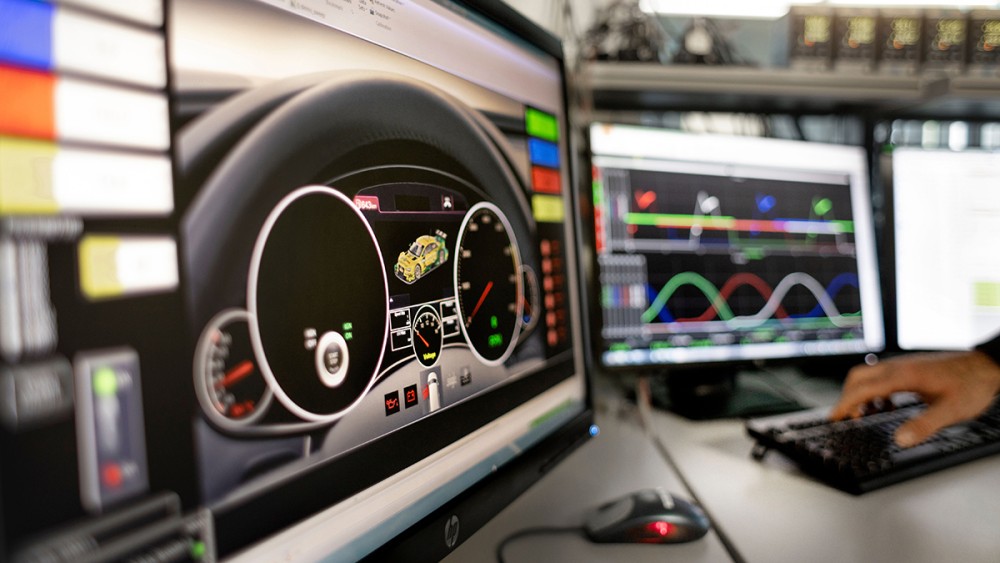 Development work on the high-performance P3-topology hybrid system for the FIA is already underway.

Compact Dynamics, a Starnberg, Germany-based wholly owned subsidiary of global automotive and industrial supplier Schaeffler, has been appointed by the FIA World Motor Sport Council as the exclusive supplier of the hybrid system to be used in the FIA World Rally Championship (WRC). The innovative hybrid technology will be used in the new Rally1 vehicle category for an initial period of three years, starting with the 2022 season. Compact Dynamics was selected following an extensive tendering process that drew a strong field of bids from the world’s leading suppliers. The company’s high-performance P3-topology hybrid system accommodates the motor-generator unit, control unit and battery in an extremely compact design envelope, thereby delivering maximum power density and meeting the FIA’s exacting requirements. The battery for the hybrid system is supplied by Compact Dynamics partner Kreisel Electric, based in Rainbach, Germany. Development work on the hybrid system for the FIA is already underway, and initial vehicle testing is planned for 2021.

“We are extremely proud of Compact Dynamics’s appointment as an exclusive FIA supplier,” commented Dr. Jochen Schröder, President of Schaeffler’s E-Mobility business division. “Compact Dynamics has been working with us since 2015 to develop the electric race-car drives that go with various other Schaeffler components in the highly successful systems we have been supplying for FIA Formula E vehicles. The know-how we gain from our involvement in motor sport feeds directly into the production-ready development of new technologies in areas such as electric axles, hybrid transmissions and electric motors for electric drive systems. Our involvement in the FIA World Rally Championship will further enhance this effect.”

Compact Dynamics Managing Director Oliver Blamberger shares this sentiment. “We are a specialist developer and supplier of innovative electric drive systems with key strengths in high-performance drives. Over the years, this has enabled us to carve out a niche in motor sport series such as FIA Formula 1, LeMans Prototype Class 1 and FIA Formula E. Our appointment by the FIA World Motor Sport Council is another milestone in this success story. We are delighted at this opportunity to prove the performance of our products at the highest level of rally car racing.”

Sustainable mobility: Schaeffler wants to continue their growth in China 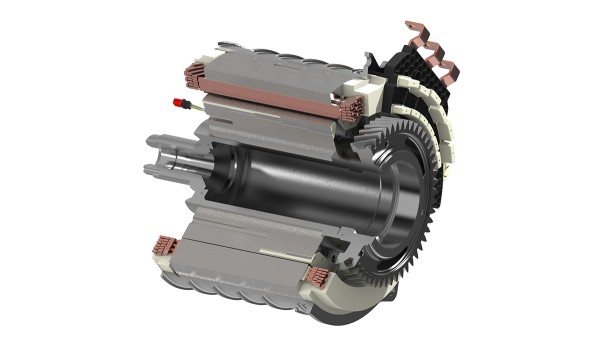