Schaeffler AG’s virtual Annual General Meeting sparked intense interest. At its peak, around 600 shareholders participated in the broadcast of the Annual General Meeting. The meeting approved a dividend of 45 eurocents per non-voting common share. The payout ratio was around 43 percent, which is within the target corridor of 30 to 50 percent based on the consolidated earnings attributable to shareholders before special items.

“The proposed dividend is the result of careful balancing of interests. In our view, it is fair and appropriate to let shareholders participate in the success of the past year. Our capital base and very solid liquidity allow us to do this,” said Klaus Rosenfeld, CEO of Schaeffler AG.

The Executive Board remuneration is based on the principles of coupling performance and remuneration, value creation and free cash flow. The variable remuneration is focused on long-term and sustainable corporate value development. The new remuneration system also strengthens the capital market orientation and synchronization of interests of the shareholders with the Executive Board. Further more a new share purchase and holding obligation has been added, according to which the board members have to buy non-voting common shares in Schaeffler AG in a predetermined amount and period and must hold them until the end of their tenure. In order to do justice to the growing importance of sustainability as part of the corporate strategy, sustainability goals are also included in the variable remuneration. In addition, the performance criteria were redesigned and the pension plan of the board members changed to a contribution-based system.

“The new remuneration system is clear and transparent. In addition to their fixed base remuneration, the board members receive variable short and long-term remuneration components. Thus, alongside amending the pension plan, one of our key aims was to tie this variable part of our managing directors’ remuneration to achieving specified sustainability targets. I also see the obligation to purchase and hold shares as an important step in making the Schaeffler Group even more capital market-oriented,” said Family Shareholder and Chairman of the Supervisory Board Georg F. W. Schaeffler.

A record of the votes and the report given by the Chairman of the Supervisory Board and the CEO at today’s Annual General Meeting will be shortly available at www.schaeffler.com/agm.

The Annual Report is available at www.schaeffler-annual-report.com. 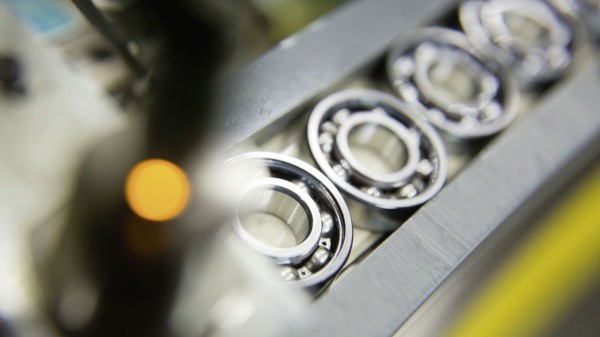 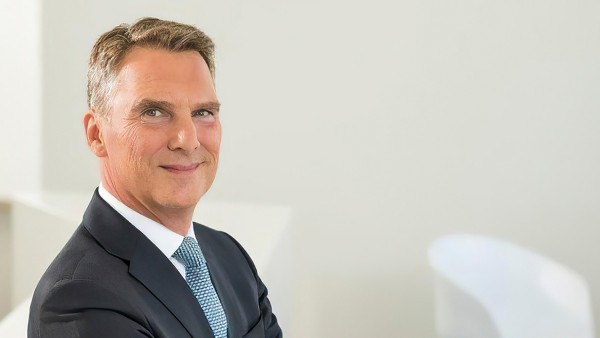