For the eighth time in a row, Schaeffler promoted the Formula Student Germany 2021 as one of the main sponsors. Schaeffler supported 10 of the over 100 student teams financially, but also technical know-how and own products helped the students to construct their own racing car.

From 16th to 22nd of August the Formula Student Germany took place at the Hockenheimring. Over 100 student teams of universities from all over the world competed highly motivated with their own racing cars. 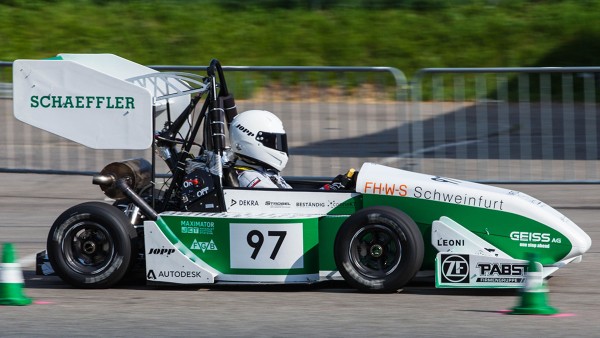 We wish all Schaeffler Group teams a successful racing season!

"The collaboration with a company should actively enable us to move forward and open up possibilities we wouldn’t have without that sponsor. […] But the most important aspect is that a partner can support us in meaningful ways and is willing to be inspired by unusual ideas as well. […] Each season, we pursue the aim of delivering the best possible results anew: sophisticated components of top quality.“ 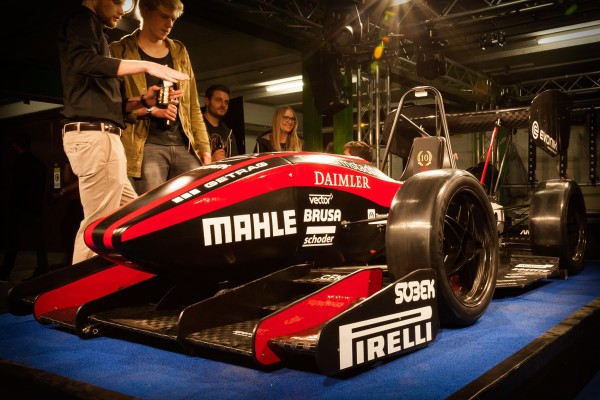 “The vehicle has to hold up to numerous loading conditions, but its weight has to be kept as low as possible. […]Obviously, the car should be light, but we make no compromises in terms of reliability. The quality of our components is more important to us than saving a few grams of weight. With a solid vehicle, we also expect solid results. Our aim is to consistently finish all events this season in the top ten.” 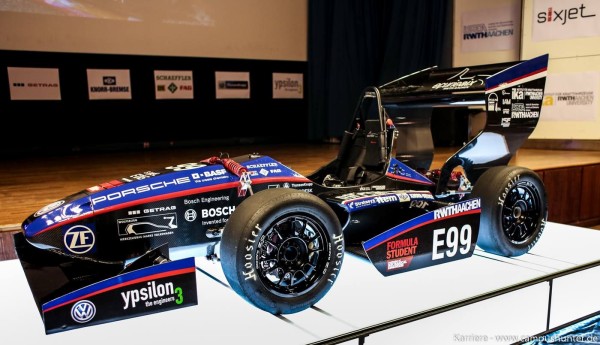 “For me, a race car has to look sporty and dynamic, as well as unusual and artistic. […] Because we participated in the Schaeffler Design Competition, green and yellow were the primary colors used. […] Obviously, we’d like to stand out with creative graphics and show that we’re aiming to become better and better. But motivating others to join in is particularly important to us. We’re not a closed community and need many creative minds!” 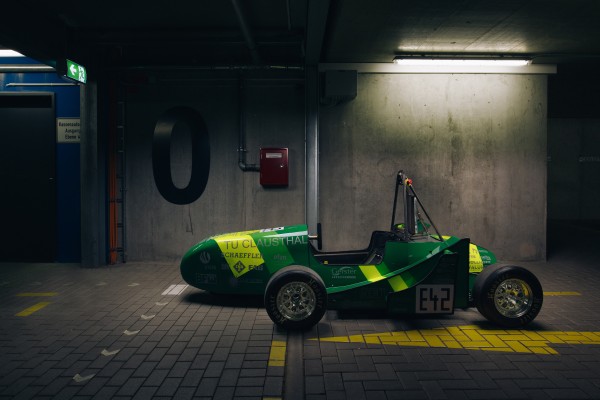 "It was clear for those of us who are responsible for the business plan that we wanted to get something new and unusual off the ground. We simulate the development of specialized boarding schools that promote young race drivers and race engineers and train them based on our race car. That’s how we’d like to stand out from the crowd and leave a lasting impression with the jury.” 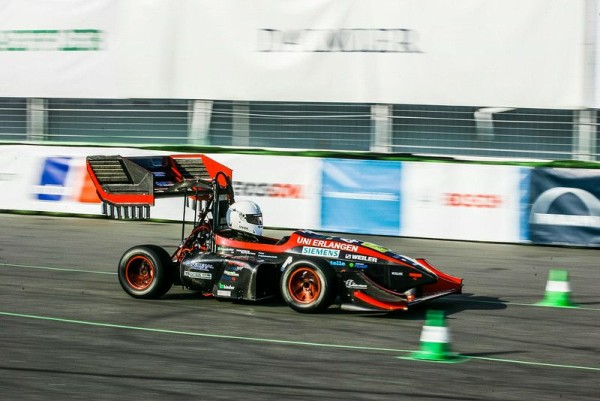 “Obviously, our aim as a team is to extract the maximum from the competition and preferably finish on the top step of the podium. So, the pressure is particularly high on the driver at the crucial moment. When the race gets started – and the whole team feels this way – I need to shake off such thoughts, in keeping with the motto: as soon as the helmet’s on and the visor down, the mind’s shut off.” 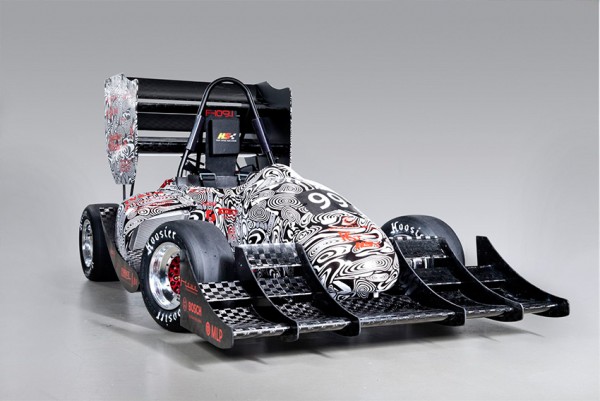 “We’re one team that builds two cars – this special feature takes center stage in our marketing activities. Aside from our engineering achievements, our PR primarily reflects passion: teamwork, friendship and joint experiences are at the top of our list. But no matter what message we send, we refrain from window.” 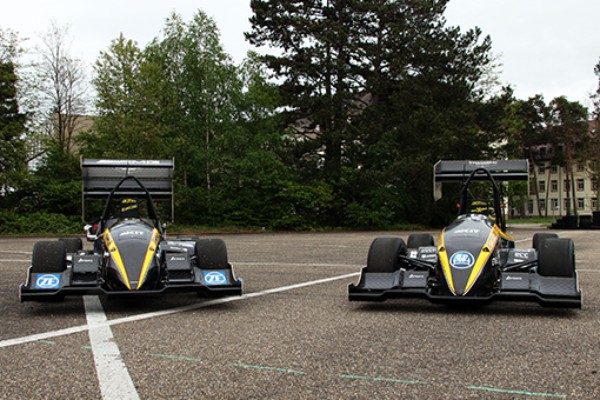 “We’re all students pursuing a common aim. We want our car to score as many points as possible and we want to continually improve, especially in the dynamic disciplines. At the Hockenheimring, we’d like to prove that even a small team from the Palatinate region can be competitive in Formula Student Germany!” 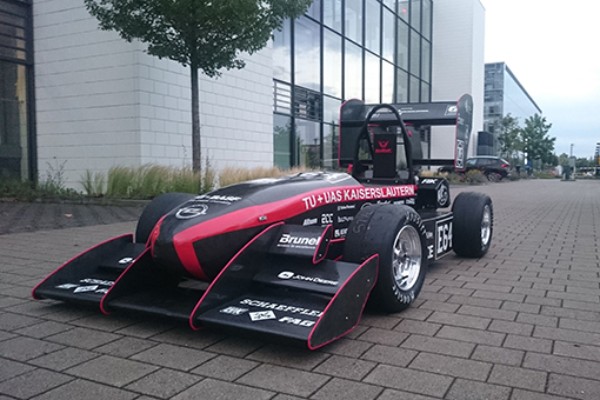 “Reliability is our team’s top priority in this respect. We want a car that runs reliably and is capable of mastering all disciplines. We focus our developments on this aim and prove that even smaller teams can build good race cars in the process.”

“But what I need most in order to drive successfully is a team with a good atmosphere. The driver has a great responsibility and, at the end of the day, represents the work of the whole team. We want to have a good time together and we deal with each other on an equal footing.” 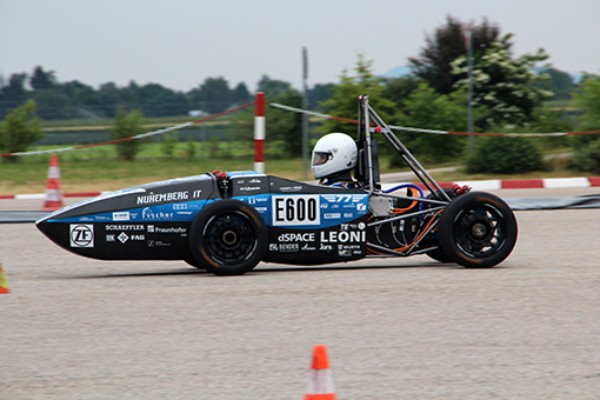 Experience us virtually and in live chat on our CareerXperience platform. There you can get in touch with us personally, register for lectures and visit our virtual training center.