Changes to the Board of Managing Directors of Schaeffler AG 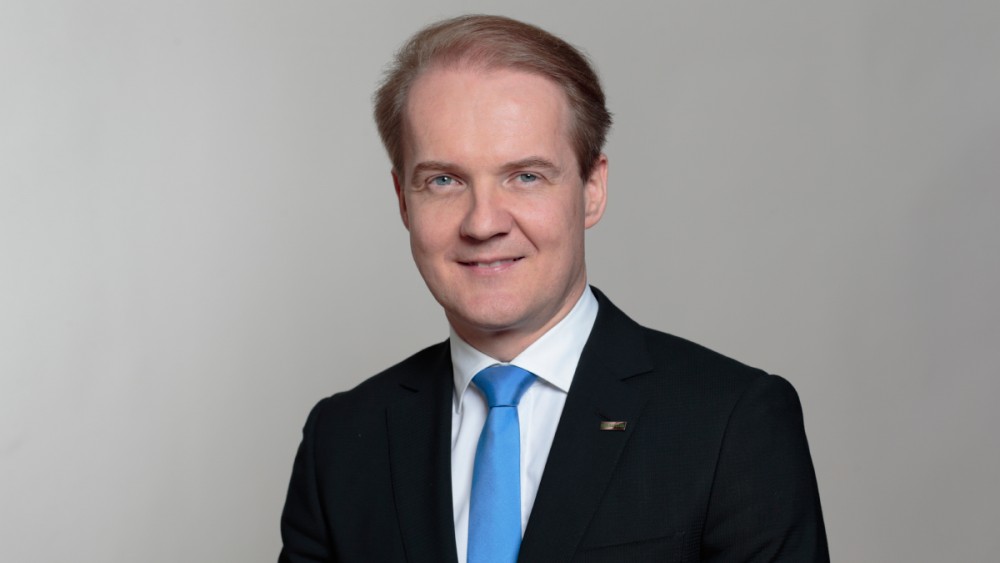 Andreas Schick becomes Member of the Board of Managing Directors of Schaeffler AG, effective April 1, 2018.

Georg F. W. Schaeffler, Chairman of the Supervisory Board of Schaeffler AG said: “Oliver Jung has been with Schaeffler AG since February 2008, and Member of the Board of Managing Directors since October 2013. He contributed greatly to the successful development of the operations function. This is in particular true for the worldwide plant network of Schaeffler Group and its production systems. Also on behalf of all members of the Supervisory Board I would like to thank Oliver Jung for his outstanding contribution over the past years and wish him personally and on a professional basis all the very best for his future.”

Regarding Andreas Schick Georg F. W. Schaeffler said: “With the appointment of Andreas Schick we have again promoted an internal top executive to become Member of the Board of Managing Directors of Schaeffler AG. Andreas Schick is with Schaeffler Group since 1994. He has many years of experience at Schaeffler not only in Germany but also abroad and in-depth knowledge of our production and plants. As Regional CEO Asia-Pacific he has also gained experience with the work on the Executive Board.”

The Supervisory Board also decided to extend the contract of Corinna Schittenhelm (50), Chief Human Resources Officer, for a term of five years ending on December 31, 2023.