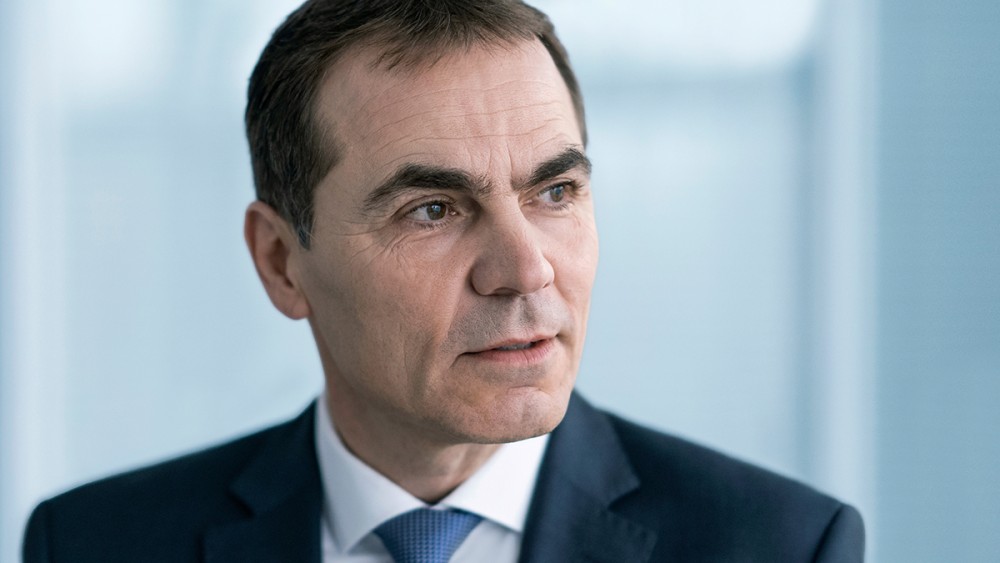 At its meeting today, the Supervisory Board of Schaeffler AG renewed the contract with Uwe Wagner (56), Chief Technology Officer, early for five years until September 30, 2027.

Georg F. W. Schaeffler, family shareholder and Chairman of the Supervisory Board of Schaeffler AG, said: “Being a technology leader in its markets, research and development are of exceptional importance to the Schaeffler Group. Uwe Wagner enjoys the full confidence of the Supervisory Board and has already provided significant impulses for key issues of the future such as producing and using hydrogen, new mobility concepts, and generating renewable energy.”